The visual phenomena due to cosmic rays, also known as phosphenes, are spontaneous flashes of light perceived by astronauts beyond the Earth’s magnetosphere, as it was the case during the Apollo program’s trips around and to the Moon.

Researchers believe that cosmic rays are responsible for these flashes of light, although the exact mechanism is still unknown. One of the most serious hypotheses is due to the Cherenkov radiation*: the particles of cosmic rays penetrate the aqueous humour of the astronauts’ eyes and directly interact with the optical nerve or the brain’s visual organs. The researchers, who are portrayed in this series of photographs, share an intimate history with the radioactive material. All of them have potentially seen these same effects in laboratories without knowing it.

*Water submitted to a radioactive source produces an intense blue glow. Because water slows down light, the radiations in this precise case travel at superluminal speed, which triggers a shock wave: this is the Cherenkov effect. 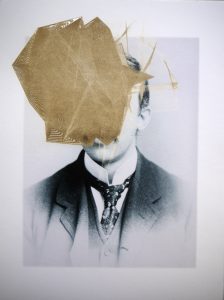 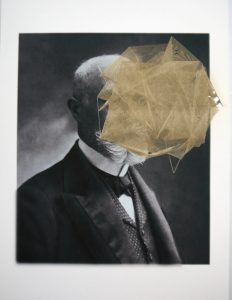 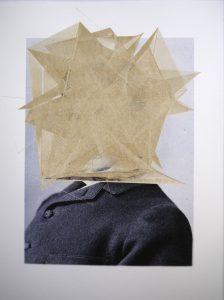 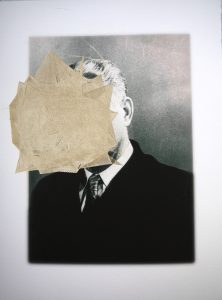 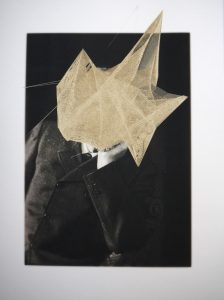 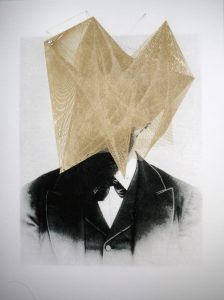